At All Paws Animal Clinic we believe in vaccinating only against those infectious agents for which we feel your pet is at risk. In recent years, studies show that certain vaccinations really only need to be given every three years rather than every year. One of the factors which determines frequency of vaccination is the nature of the vaccine (modified live vaccines – MLV- stimulate a better immune response than a killed virus). Bacterins (altered bacteria) create a less active response, usually with a shorter acting immunity. What about testing blood titers every year? Here is the opinion of the American Veterinary Medical Association’s Council on Biologics and Therapeutic Agents (COBTA): “COBTA’s review did not focus on serologic testing per se, but the council did conclude that it is currently impossible to determine the immune status of an animal relative to all the infectious diseases of concern without conducting challenge testing. Further, serologic results do not appear to be a sensitive indicator of immune response for some diseases or vaccines in cats and dogs. It was concluded that there are variations within and among laboratories, as well as lack of validated sensitivity, specificity, and confidence intervals, leading to the conclusion that serologic testing is generally unreliable. It is noted that USDA licensing of serologic tests does not require validation of this type. INTERPRETATION: TITERS ARE NOT RELIABLE.

Note: Puppies receiving the last in series of the DA2 PP and rabies must be boosted one year later, then every 3 years. We do recommended Bordetella vaccination at least once a year and every 6 months for those dogs that are around a lot of other dogs (ie: boarding, grooming and parks).

Note: Kittens receiving their last FVRCP and Rabies must be boosted in one year. Feline leukemia vaccination is recommended by All Paws Animal Clinic for all outdoor cats or cats on patios that may come in direct contact with another cat. We do recommend that kittens receive the first series, even if they are to be an indoor cat in the future. Recombinant DNA vaccines: In response to the development of a tumor called a sarcoma, possibly associated with the vaccine “adjuvants” (chemicals which are used in vaccines to enhance an animal’s immune response), a new technology called recombinant DNA was developed which eliminates the use of an adjuvant, but creates highly effective immunity. The vaccine-induced sarcomas were first recognized in the early nineties and were believed to result from chronic injection site inflammation and allergic reactions. Though the prevalence of these tumors was very small, multiple surgeries were required to remove the tumors, often becoming eventually inoperable. In response, the company Merial, developed the recombinant DNA vaccine. We at All Paws choose to use this safer vaccine for your cat. The rabies shot must be given every year rather than every 3 years, however, we feel that you would rather not take the risk of your cat being the one to get a sarcoma (other Rabies vaccines contain adjuvants). Bad Breath: Bad breath is the most common sign of dental disease noted by pet owners. However, this is often only the tip of the iceberg. The gums can become irritated leading to bleeding and oral pain. Bacteria surrounding the roots can also gain access to the...

END_OF_DOCUMENT_TOKEN_TO_BE_REPLACED 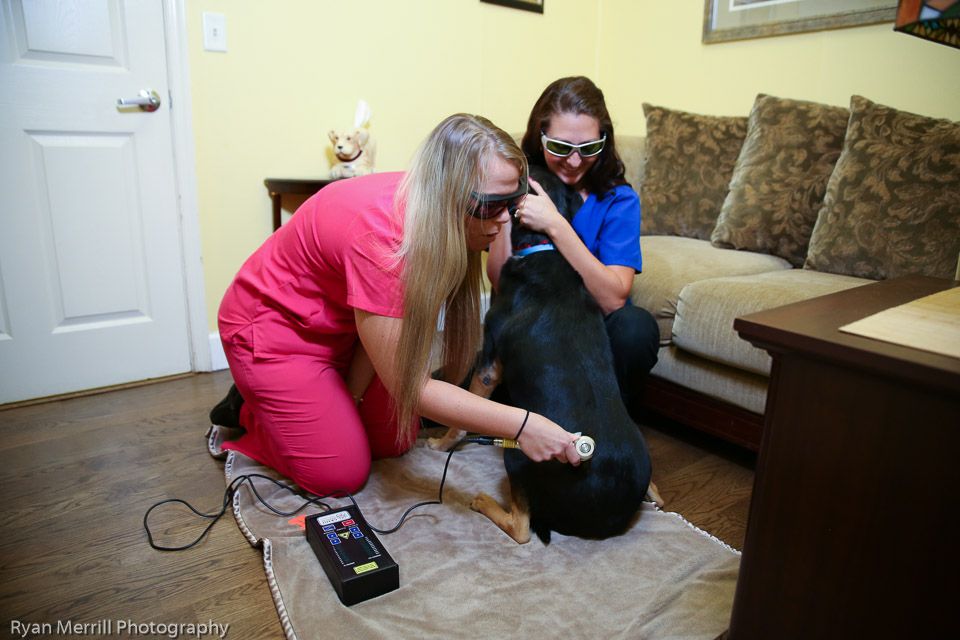 Just what is cold laser therapy? More and more veterinarians are recommending cold laser therapy as a means to help their patients with acute and chronic medical problems. Commonly known as LLLT, cold or soft laser, it is a form of photo therapy which involves the...

END_OF_DOCUMENT_TOKEN_TO_BE_REPLACED 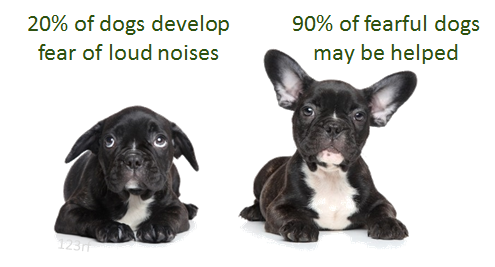 Thunderstorms and your pet’s fear

Phobia: The fear of loud noises is considered a phobia, which is an intense response to a situation that your pet perceives as fear inducing. The pets response is out of proportion to the stimulus they fear. Phobic responses are very similar to fear, however...

END_OF_DOCUMENT_TOKEN_TO_BE_REPLACED 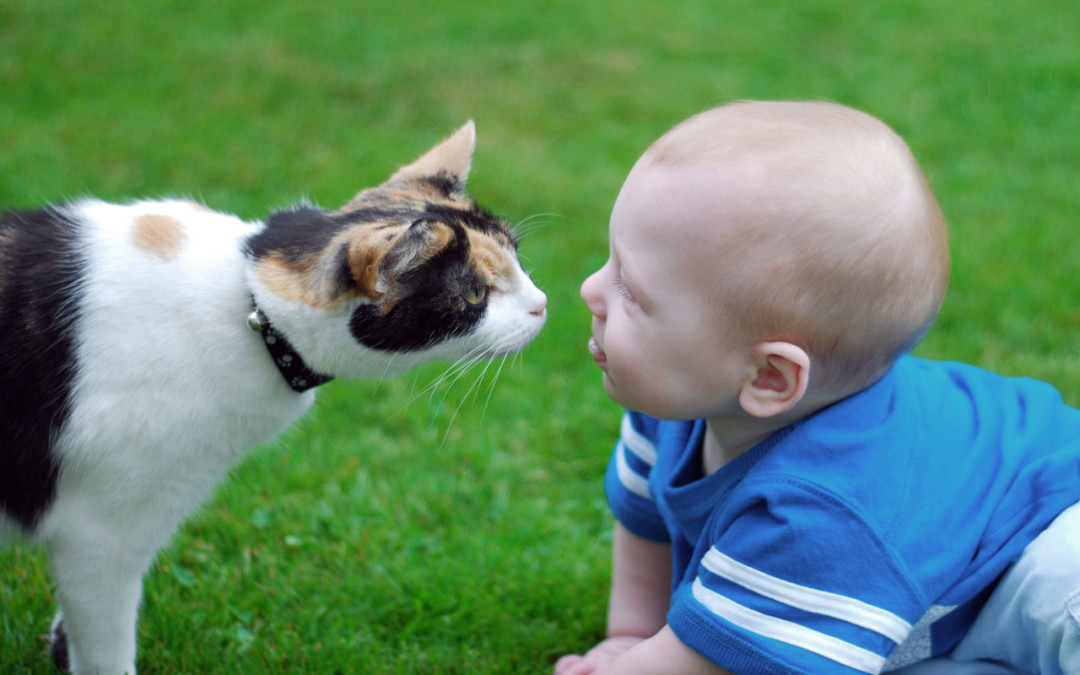 Introducing a new cat to your family

Behavior: Before introducing cats, it is helpful to understand their natural behavior. Feral cats typically live in matrilineal, related colonies. Male cats may travel among a number of colonies. When an adult female cat enters the colony, they are typically driven...